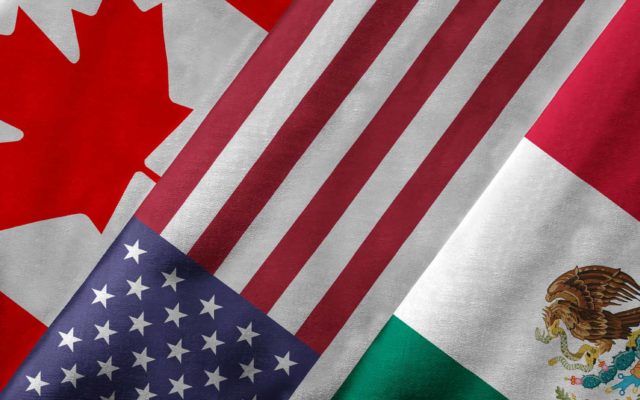 The U.S. Senate will take its first look at the USMCA Tuesday if the House sends the implementing legislation to the Senate.

However, the hearing is still not on the official calendar for the committee. The hearing, if held, would be the first step in getting the trade deal passed by the Senate. Progress will depend on the impeachment hearings.

Previously, Senate leadership expected the impeachment hearings to take up to a month, leaving little room at the end of January or early February for USMCA passage.

If the impeachment hearings are delayed by a few weeks, the Senate could consider and pass the USMCA implementing legislation before the hearings.