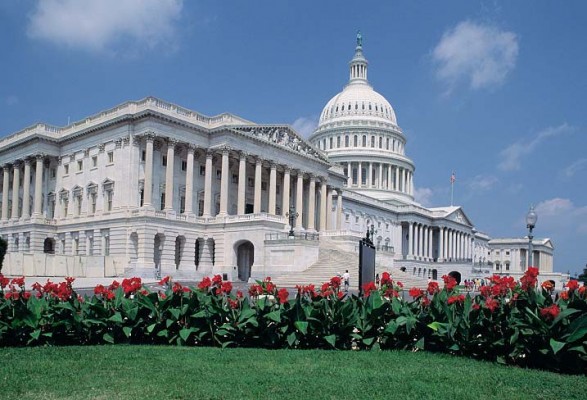 In a speech on the Senate floor Friday, McConnell says the Senate will “go about ordinary business,” because House Speaker Nancy Pelosi (D-CA) is holding the articles of impeachment, thought to delay USMCA consideration in the Senate this month.

A hearing is on the calendar Tuesday morning for the Senate Finance Committee to markup the implementing legislation for USMCA.

McConnell charged Democrats in the House were “searching desperately for some new talking point” on impeachment, and alleged they were developing cold feet.

Senate Minority Leader Chuck Schumer (D-NY) responded, however, that “instead of trying to find the truth,” comments by McConnell indicate there will not be a fair impeachment trial. Senate consideration of USMCA was expected after the impeachment trial in the Senate.

However, with a delay and fighting among lawmakers regarding the trial, USCMA could sneak through before a trial begins.