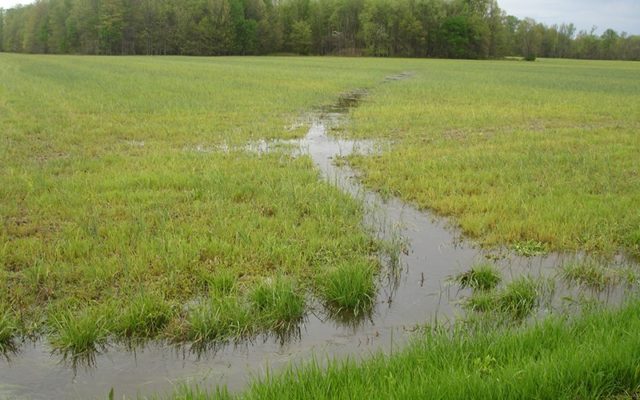 “President Trump is restoring the rule of law and empowering Americans by removing undue burdens and strangling regulations from the backs of our productive farmers, ranchers, and rural land-owners. The days are gone when the Federal Government can claim a small farm pond on private land as navigable waters,” Secretary Perdue said. “I thank President Trump and Administrator Wheeler for having the backs of our farmers, ranchers, and producers and for continuing to roll back Federal overreach. With reforms and deregulation, Americans once again have the freedom to innovate, create, and grow.”

On January 23, 2020, the U.S. Environmental Protection Agency (EPA) and the Department of the Army (Army) fulfilled yet another promise of President Trump by finalizing the Navigable Waters Protection Rule to define “waters of the United States” (WOTUS). For the first time, the agencies are streamlining the definition so that it includes four simple categories of jurisdictional waters, provides clear exclusions for many water features that traditionally have not been regulated, and defines terms in the regulatory text that have never been defined before. Congress, in the Clean Water Act, explicitly directed the Agencies to protect “navigable waters.” The Navigable Waters Protection Rule regulates these waters and the core tributary systems that provide perennial or intermittent flow into them. The final rule fulfills Executive Order 13788 and reflects legal precedent set by key Supreme Court cases as well as robust public outreach and engagement, including pre-proposal input and comments received on the proposed rule.

The Navigable Waters Protection Rule protects the environment while respecting states, localities, tribes, and private property owners. It clearly delineates where federal regulations apply and gives state and local authorities more flexibility to determine how best to manage waters within their borders. Assertions have been made that the new rule will reduce jurisdiction over thousands of stream miles and millions of acres of wetlands. These assertions are incorrect because they are based on data that is too inaccurate and speculative to be meaningful for regulatory purposes. The final rule along with state, local, and tribal regulations and programs provide a network of protective coverage for the nation’s water resources.

1 day ago
Connect With Us Listen To Us On