News That Could Move Markets Aside From January WASDE Report 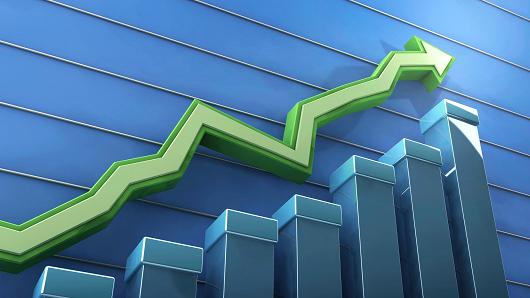 There continues to be uncertainty as we start 2020 as to what the markets are gong to be doing. Many believe that it will take the January 10 WASDE report before there’s a good handle on the markets.

According to Gary Kaufman, market analyst at Star of the West Milling in Frankenmuth, growers are patiently standing by to see what’s going on.

Kaufman also said that there continues to be good export sales at the Gulf and in the Pacific Northwest. South American supply has also been dwindling.

“We got a nice window of opportunity the next two months or so to sell some more beans to China, and it’s been a pleasant surprise on wheat,” he said. “Producers have been taking advantage of all the grains and doing some old crop pricing and putting target orders in.”

This time of year, Kauffman aid on-farm storage is about average. Many producers did incur additional costs when drying their grain, so input costs plus others are weighing heavily on that final pricing decision of what the growers are going to be selling their product for.