MMPA Optimistic with Dairy in 2020 Despite ‘Clouds in the Sky’ 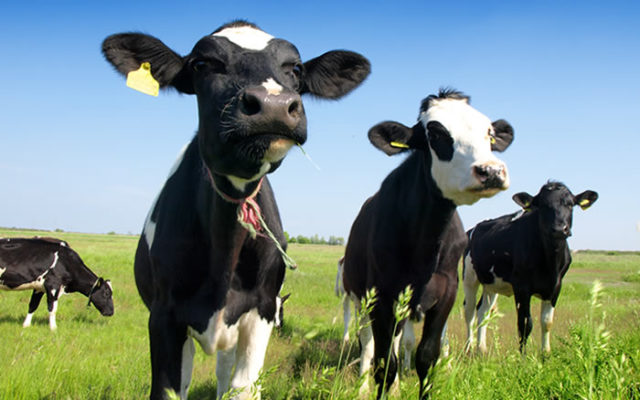 After the year we just experienced, “uncertainty” seems to be the big word to describe 2020 as we are more than halfway through the first month. From trade deals, weather, and prices, there are a lot of unknowns as we navigate the new year.

All three of those things are very uncertain to the dairy industry, who has been suffering from low prices for years. Ken Nobis, senior policy advisor for the Michigan Milk Producers Association, says he is cautiously optimistic with how the new year will play out for the dairy industry.

“I am probably a little more optimistic than what the futures market indicates for dairy because I see dairy consumption growing in this country,” he said. “There isn’t as much of it coming from fluid milk as it has been in the past, but cheese consumption remains very strong. I think there’s going to be growing consumption around the globe. Even though there’s still clouds in the sky, there’s still some reason for optimism.”

A trade agreement was signed in Japan last year. This week, the Phase One Agreement with China was signed and USMCA passed the Senate. U.S. Dairy Export Council (USDEC) is doing a lot of work to negotiate trade deals with the EU, Great Britain and countries in Southeastern Asia. Nobis says the prospects are promising.

“The challenge of trade, especially with China, has really motivated USDEC to work harder in other areas of the world to export dairy so we get some more of these trade issues resolved,” he said. “With the inroads we’ve made in other parts of the globe, it sends a good signal for dairy.”

As for trends he’s anticipating for 2020, MMPA is focusing on value-added products rather than just commodity products.

“The commodity portion is very important to the dairy industry, but what we need to do as a dairy cooperative, is to put more of that money directly in our member-owners’ pockets,” said Nobis. “That’s exciting. That’s a change in the way we do business and I think it’s a way forward.”