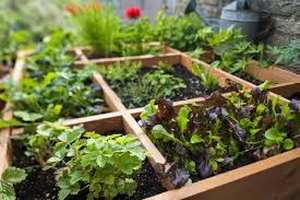 Believe it or not, the Mid-Michigan Farm and Garden Show has been around since 1976. However, much has changed over the years. Originally started by the Lions Clubs of Gladwin, the Mid-Michigan Farm and Garden Show was called “Farmers Appreciation Day.” The purpose of the event was to thank farmers for their hard work, dedication, and to offer educational opportunities with no cost for admission. Farmers Appreciation Day included agriculture oriented speakers, lunch, awards and door prizes.

Each year two awards were given to farmers. These awards were Farmer(s) of the Year and Young Farmer of the year. The recipients would receive a plaque. Some of the early recipients were: Robert Sheehan, George Reed II, Fred Haines, Rodger Haines, Ronald Haines, and Gary Dull.

Later, the Gladwin County MSU Extension office took over the event and the Farmer of the Year awards were discontinued. However, the other aspects of the farm show remained the same.

Years later, “Farmers Appreciation Day” was changed into “The Farm Show.” In addition to the name change, the event was moved from the traditional location at the Knights of Columbus and changed to the Gladwin Ice Arena. “The Farm Show” was later changed to “Mid-Michigan Farm Show.”

The new name for this trade show is now called the Mid MIchigan Farm and Garden show.