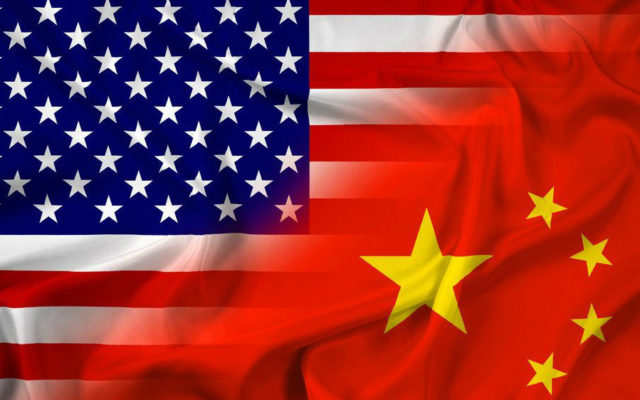 Earlier this week, President Trump and China’s Vice Premiere Liu He signed Phase One of the U.S.-China Trade Agreement, the first step in resolving the nearly two-year long trade war between the two largest economies.

As part of the agreement, China is to import $40 to $50 billion in agricultural goods for a minimum of two years.

Michigan Farm Bureau Farm Bureau President Carl Bednarski was at the signing, and he says having the start of an agreement is a long time coming for those in agriculture.

“We’ve seen our markets diminish in value and concerns about whether we were able to get those markets back” he said. “This was huge because it sets a number.”

“We’re going to make up a third, at minimum, of their imports coming into that country,” he said. “It’s a huge event and great for agriculture.”

There is some skepticism from farmers and those in the agriculture industry that China might not hold up their end of the deal. Bednarski recognizes that China hasn’t always been the most trustworthy trading partner, but they will be held accountable.

“There’s stipulations in there that is mandatory—they have to take this much dollars worth of commodities,” said Bednarski. “The president’s made a point to leave the tariffs on the approximately $200 billion of other products. Tariffs are still going to be there, understanding he needs to leverage though if there is an issue. He’s got the leverage on these trade tariffs to address that.”

The details have been few and far between on how the commodities are involved in the agreement. Bednarski said that on the $40 to $50 billion that China will purchase from the U.S. in one year, some of Michigan’s top commodities will be part of the deal.

“Soybeans are probably going to be number one on that list, dairy products look like they’d be number two,” he said. “Surprisingly, the number three product on that list is fruit and vegetables being exported to China. For Michigan, it’s a great opportunity because it’s so diverse. Corn, soybeans, wheat—there’s not enough of that to make up $40 to $50 billion worth of products, so you’re going to need other products to make up that number.”

Bendarski says he’s confident the country’s producers will be able to fill the bill.