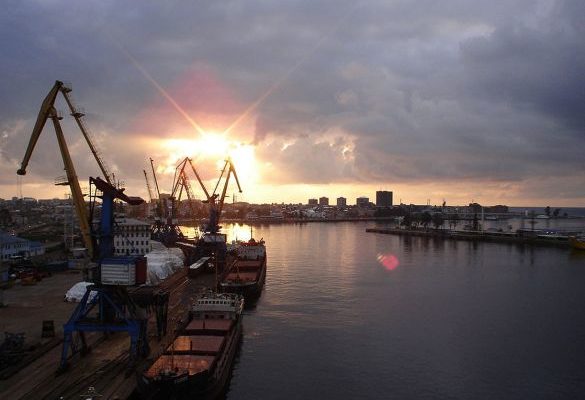 India is attempting to reach a trade deal with the U.S. before President Donald Trump makes his first official visit to the country on February 24-25.

People close to the negotiations say the Indian government is open to greater market access for American farm and dairy products.

Even as the two nations attempt to have a deal in place before Trump’s visit, there aren’t a lot of details available as to when a new agreement might be ready.

Negotiators are still working on the final details in an attempt to resolve some long-standing issues between the two countries. Bloomberg says even a partial trade deal with India that allows greater market access for U.S. farm goods is likely to help the president as he runs for reelection this year.

President Trump has recently had success with the “Phase One” deal with China, USMCA, and the trade deal with Japan.