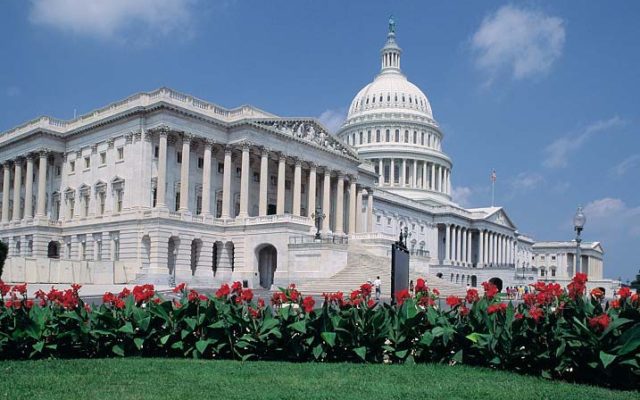 National border security is something that can’t be overlooked when protecting agriculture and consumer health. Sen. Gary Peters (D-Mich.), ranking member of the Senate Homeland Security and Governmental Affairs Committee, introduced the Protecting America’s Food and Agriculture Act of 2019 late last year, and it passed the Senate unanimously.

The bipartisan support helped get the bill multi-million dollars in funding to address the shortage of roughly 700 agricultural inspectors and canine teams at points of entry into the U.S.

“That helped us secure additional money in this last year’s appropriation,” said Peters. “More than $19 million has been appropriated to add staffing to our agricultural inspector teams—roughly 150 agricultural inspectors are going to be able to be hired in this next fiscal year. [It’s] still short of what is authorized [in the bill], but we’re going to keep working on getting additional funding in the years ahead.”

Sen. Peters’ bill authorizes hiring up to 240 people per year until the inspector shortage has been addressed, but with the funds available, there are 150 positions appropriated.

“We have to still get this bill through the House, but when we authorize these amounts, then we’ve completed step one of two steps, although I’m happy to say step two was partially fulfilled with the money that we were able to get in this year’s budget,” said Peters.

Now that the bill passed Congress and is in the hands of Customs and Border Protection (CBP), Peters anticipates the positions to be filled quickly, and our borders can be more secure.

“They’re anxious to hire folks because they realize there is a shortage, and they realize the need is great,” he said. “We have products that are coming across our borders that may be contaminated or may have harmful pesticides attached to them, and we have to make every effort to make sure we’re keeping our country safe.”