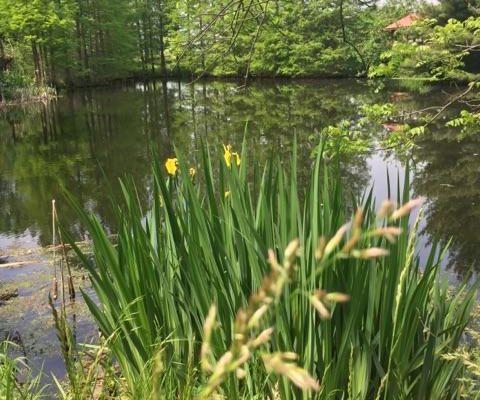 The USDA is reminding producers interested in the Conservation Reserve Program (CRP) that the signup deadline is on February 28.

The signup is available to farmers and private landowners who are either enrolling for the first time or re-enrolling for another 10-to-15-year term.

Farmers and ranchers who enroll in the program get yearly rental payments for voluntarily establishing long-term, resource-conserving plant species, such as approved grasses or trees, which can control soil erosion, improve water quality, and develop wildlife habitat on marginally productive agricultural lands.

The CRP has 22 million acres currently enrolled, but the 2018 Farm Bill lifted that cap to 27 million. The program is marking its 35th anniversary in 2020 with many milestones.

It’s prevented more than nine billion tons of soil from eroding, which is enough soil to fill 600 million dump trucks. The program has also sequestered an average of 49 million tons of greenhouse gases, equal to taking nine million cars off the road.