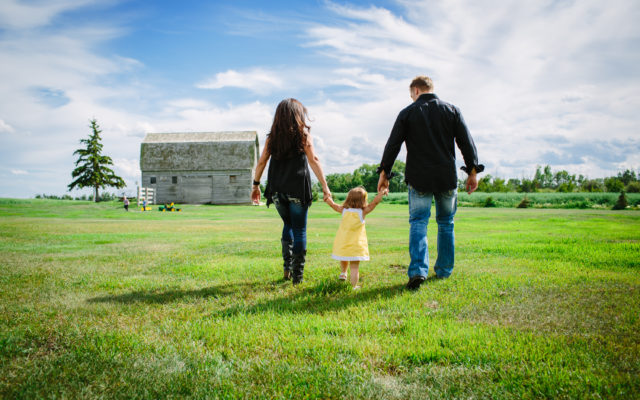 Whenever groups, organizations, celebrities, media stars, politicians, non-profits, corporations or just nutcase individuals seek to draw attention themselves, improve their public images, or raise money, they will find a cause to champion. Championing a cause requires solving a problem or righting a wrong. Whether the problem needs really needs to be solved or the wrong really wrong is immaterial. It is the cause and its champion that are really important.

Agriculture has long been a target of groups looking for a cause, especially in recent years. This is because we make the perfect target. As an industry we have no united voice, most of the public is not involved in farming, and most do not understand what we do and how we do it, this makes it easy for unsubstantiated and untrue claims to be made.  In addition, food is a very emotional topic for most people which makes it easy to sensationalize. Yet, the story that is not being told is just as sensational and emotional.

Recently new rounds of  “sustainability initiatives” from a host of corporations have been announced.  These plans outline goals to reduce the companies’ carbon footprint and environmental impact over the next 10 years.  These initiatives generate a lot of hoopla in the media. Yet a sector that has already achieved this kind of environmental benefit is ignored and often vilified.

One such initiative has the goal of reducing the company’s carbon footprint by 30% by 2030, which is something the dairy industry has already achieved. The carbon footprint of a gallon of milk produced in 2017 is 19.1% lower than it was in 2007. In the past 10 years, dairy farmers have reduced water use by over 30%, land use by 20%, and feed use by 17% — all while increasing production by 4,508 pounds per cow.

The livestock industry is also doing its share to help the environment. With over 1 billion animals worldwide involved in meat production, the livestock sector has a big environmental impact. About 18% of the manmade greenhouse gasses are produced by livestock. Yet, the environmental benefits are often overlooked, including supporting sustainable rangeland management, preserving wildlife and other forms of biodiversity, enhancing soil fertility and nutrient cycling, and keeping certain tracts of land from being turned into strip malls or box stores. There is also the obvious fact that it feeds people. Today, people here in the U.S. and around the world are eating better and more protein than 100 years ago. As the world’s population increases, continued growth in meat production will be needed, and plant- and chemical-based meat production will not meet the total need.

Continued innovation in ag technology is slowly improving food production and lessening the environmental impact of agriculture. Though regularly covered by the ag media, these advancements seldom reach the general public or corporate boardrooms. While corporate America seeks for a way to be more environmental sustainable, it should look to the example of the group that has been doing it for decades. Farmers have changed the way they farm, adopted new crops and technology, improved animal husbandry, and increased food quality and safety. Slowly, quietly, and with proven results, this is the untold story of how agriculture is saving the planet not destroying it.