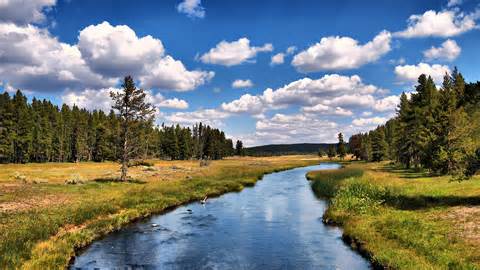 American Farm Bureau is now fully focused on 2020 and hoping for progress on trade negotiations and regulatory changes that would benefit agriculture. Final passage of USMCA could happen soon, and Executive Vice President Dale Moore says farmers are looking forward to the eventual “Phase One” trade deal with China being signed in just days. But clean water is still counted as unfinished business.

“We’re anticipating that EPA and Administrator Wheeler and his team are soon going to put the final signature on the new Clean Water Rule that will get us out of this fight we’ve been in for years. We’ve certainly got to get U.S.-Mexico-Canadian Agreement finished up. We’re looking to the next phase of the discussions with Japan to expand on some of the gains we’ve made.”

Some are wondering if there will be another round of payments under the Market Facilitation Program. Moore cautions farmers on that one.

“I would have to say that right now, I would not encourage folks to hold their breath. Our hope is that some of these changes that have been made on the tariff war with China will calm down a bit and we’ll see that marketplace return and see more imports of U.S. goods by China that will help push those prices up.”

“They certainly want us to be engaged, making sure that we are part of the discussion, look for ways that give them the opportunity to be partners in this process. Sustainability means that I’m making progress not only on the conservation front, on the environmental front, but also keep my farm going for that next generation. That’s one of the things that’s very important.”

On USMCA, now that the Senate Finance Committee has agreed to send the U.S.-Mexico-Canada Agreement to the full Senate, there is speculation about how soon it will be voted upon. Guesses range from a few days to weeks, and Jon Doggett of the National Corn Growers Association is one of many anxiously awaiting the final vote.

“The Canadian and Mexican markets are huge for us and we need to make this happen and get some certainty back into the marketplace,” he said.

Mexico has already ratified the trade agreement, and Canada’s parliament is expected to consider it this month.

Weather Isn’t the Only Factor Driving the Markets

Changing Inheritance Taxes Would be Devastating for Farmers