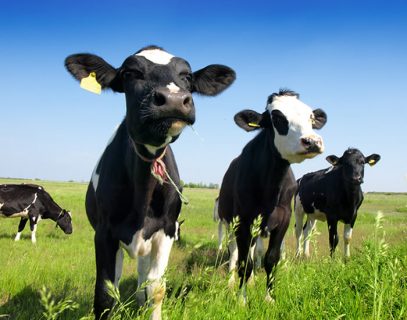 The Great Lakes Regional Dairy Conference was held over the weekend in Frankenmuth. Dr. David Kohl, professor emeritus of agricultural and applied economics at Virginia Tech, was the keynote speaker. He told Michigan Ag Today he’s impressed with the dairy industry when it comes to energy costs maintaining even levels.

At the meetings he’s attended, he’s noticed more young dairy farmers will have another business on the side. He calls them “agro-entrepreneurs,” and says they are still willing to put in their time and effort into the dairy industry.

“They’re different than grandpa, grandma, mom and dad—they’re willing to put their time and effort in, but they want balance in life,” said Kohl. “The old adage of ‘I haven’t missed a milking in 14 years,’ that’s gone by the wayside of the 1950s and 60s. They appreciate their personal time but also their family time.”

He has noticed these agro-entrepreneurs with a high business acumen.

“A number of our young folks have this high business IQ—they know the importance of planning, strategizing, executing and monitoring,” he said. “Sometimes the older generation says they’re in behind a computer and networking and they don’t have that work ethic, but it’s a worth ethic in a different dimension.”

Kohl does recognize some of the younger generation does feel as though they’re entitled, but that tends to be weeded out quickly.